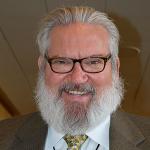 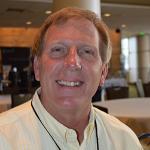 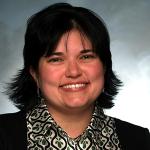 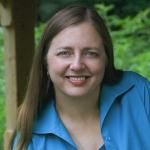 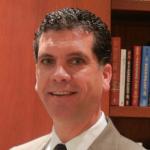 Phoenix Suns/Arizona Diamondbacks
Nanette Odell, Ed.D., has lived and/or worked with individuals with disabilities most of her life and in a professional capacity for almost 30 years. After working in the public sector for 15 years, she started her own consulting business in 2010 and then was hired as the Disability Service Manager/ADA Coordinator for the Phoenix Suns and Arizona Diamondbacks in 2012. Over the last 4 years she has become a content expert on areas of assembly accessibility and has established the Coalition for Arena & Stadium ADA Coordination. Dr. Odell has presented to thousands over the years, including over 1500 city, county, state and federal employees. She has taught on the topic of Venue Compliance to the Arizona Ethics and Compliance Council, 2014 ADA Symposium, 2014 MLB Guest Services Summit and to thousands of game-day staff over the last four years. While attending Northern Arizona University, she earned her Bachelor of Science degree in Psychology and Masters of Education in Counseling. She later completed her Doctorate in Adult Education from Nova Southeastern University in 2007. Having non-visible disabilities of her own, Nanette speaks passionately from both her professional and personal experiences.